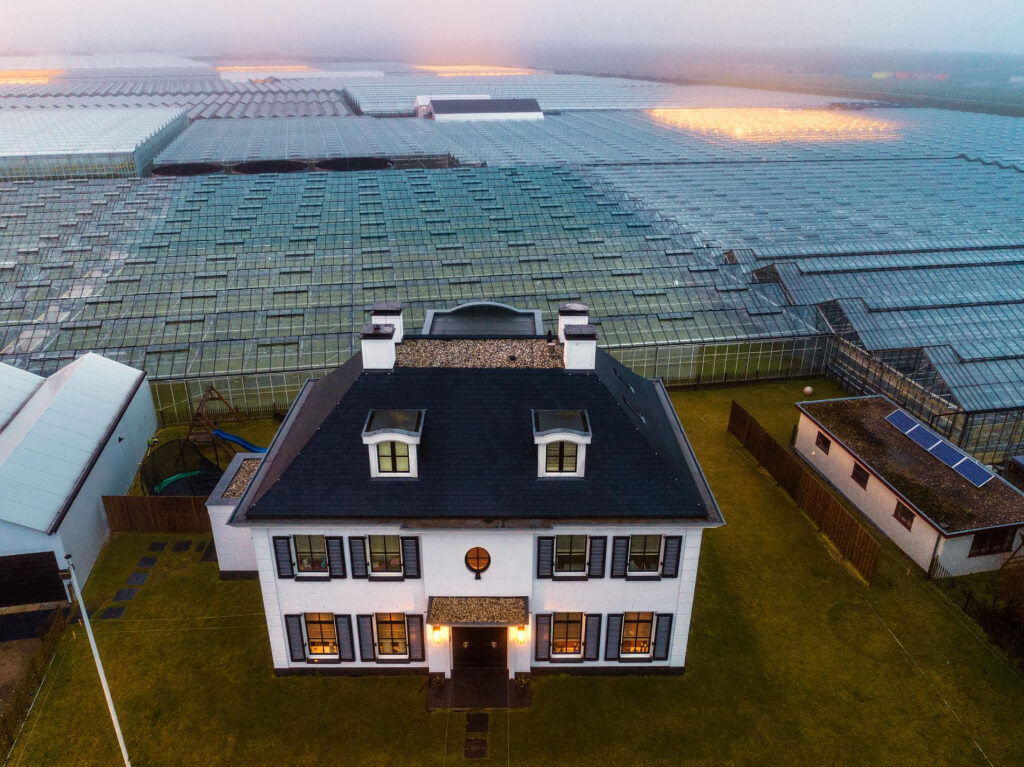 We have a growing traffic and long commute time issue throughout our cities including surrounding our new, low density, predominantly residential, subdivisions. A basic contributor is people leaving their local community and travelling significant distances by car to access work. The need for this daily worker outflow is due to a jobs deficit in new growth area developments of 0.7 jobs per 1 employed worker, according to the recent National Growth Area Alliance report “The State of Australia’s Fast Growing Suburbs” prepared by id (The Interface Councils Liveability Snapshot Sept 2017 finds a similar but lower figure of closer to 0.6 jobs per 1 employed worker). If we were to develop new communities with 1 job per local worker, we would still have traffic, as skills and job flexibility is not sufficient to enable everyone to live and work in their own local community. However it would be a start, and must be a goal that is treated as critical in achieving. At present this goal appears not to be treated sufficiently rigorously as a  condition of development. The development of jobs does not seem to be given equal weighting with urban and infrastructure design considerations.

A preliminary review suggests opportunities might exist for high density protected crop (glasshouse farming) around the fringe of Melbourne. The argument is enticing:

There would be issues to address:

But there are impressive precedents for high intensity glasshouse farming co-locating beside urban areas. As the National Geographic article shows This Tiny Country Feeds the World the Netherlands has been able to lead the world in protected crop horticulture such that with an area under crop of 1/27 th the size of the food crop area in the US, it is second only to the US in food crop exports to the World. 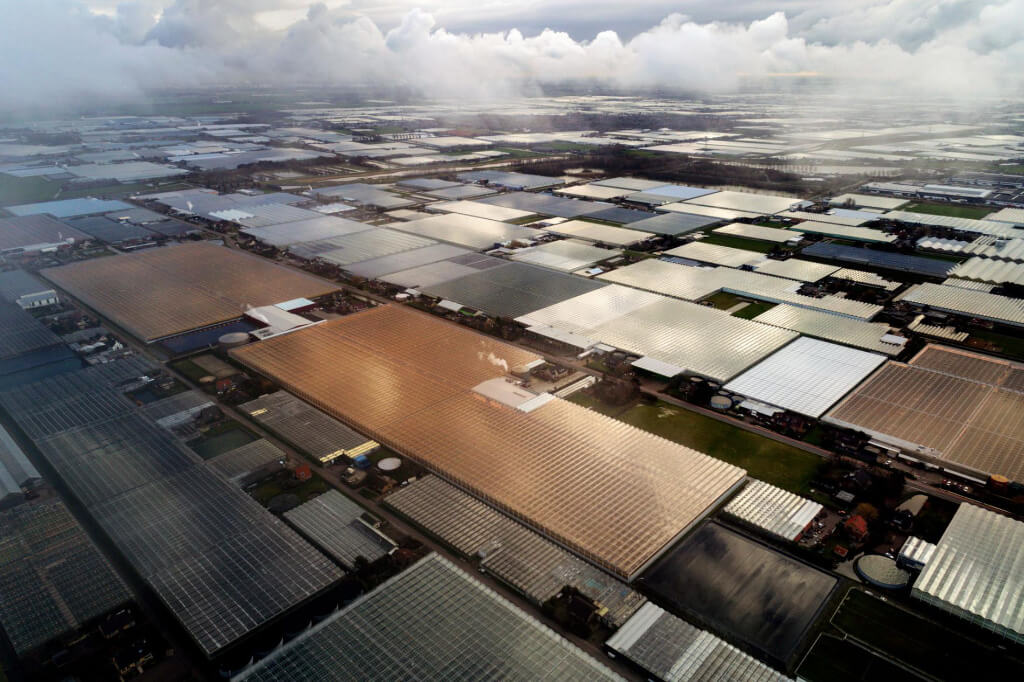 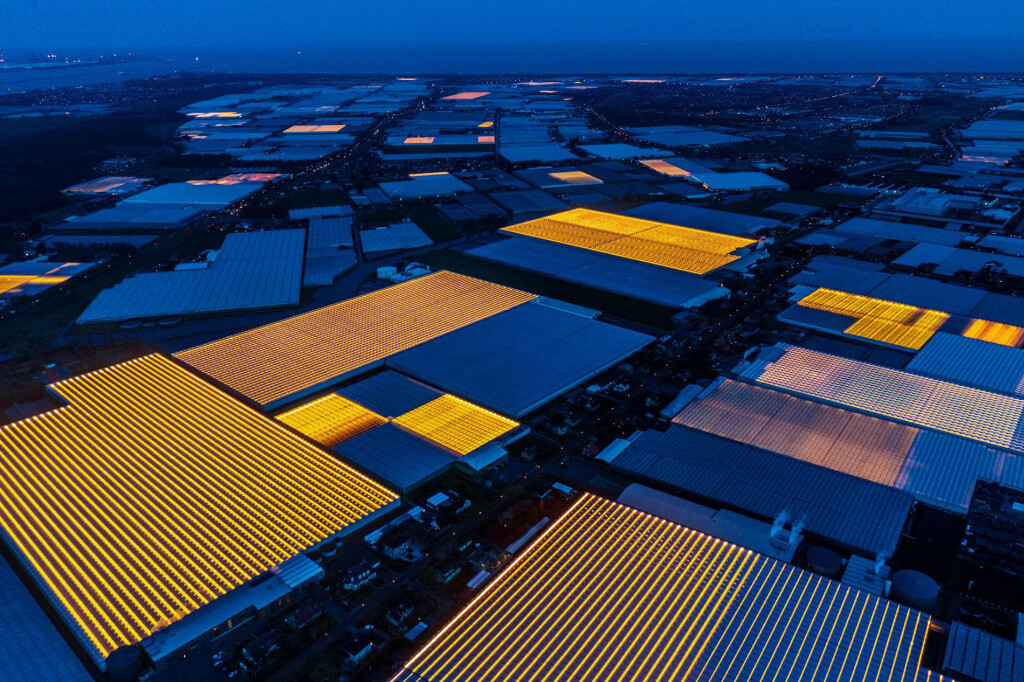 And there is activity in this area closer to home. From their website Australia’s Nectar Farms state:

“Nectar Farms is committed to revolutionising the way we grow produce. A combination of growing urbanisation, population, erosion, desertification and climate change has sparked the need to change the way Australia grows and exports produce. Nectar Farms is pioneering the Green and Smart farming initiative to increase exportable produce and reduce the inefficiencies of supply and pricing to satisfy global demand. Our strategic advantage is the production of high yields of premium produce compared to traditional farming methods, a solution for farmers in regional Australia, emphasis on community and local engagement and secured land titles with exciting growth potential. We are set to revolutionise agriculture, produce higher quality yields and change the way the world eats.

Nectar Farms protected cropping has the following benefits that make it a compelling market solution:

Obviously the Dutch rely on providing a significant power supply to these greenhouses at an affordable price to allow them to operate for extended hours and secure their viability. This is a challenge that is being addressed at the Nectar Farms hydroponics operation near Stawell in Victoria (note I have no connection with Nectar Farms only that I am impressed with their vision and mission!). This operation will be the worlds first protected crop farm completely powered by renewable energy. In June 2017 Nectar Farms announced a $565 million expansion of its new hydroponics business that will include an additional 30 hectares of protected crops, a 196MW wind farm and 20MW of battery storage to make the facility 100 per cent renewable-powered. It was also announced by the Victorian Government that the project will generate 1300 jobs (no mention of split between construction and operational jobs). It is also interesting that the Nectar Farms operation will only take 10% of the power generated from the 63 turbine facility. A back of the envelope calculation would suggest 6 turbines (with batteries) would be sufficient to run a similar size facility given similar other conditions such as wind – I would love to know if this correlation holds?

Note also plants need to have time without lights – so the lights might run only 16 hours per day. The added advantage is that the plants don’t mind when it is light – it can be light over non-peak power times to better balance power load requirements. Further in relation to LED efficiency, Haitz’s law states that every decade, the cost per lumen (unit of useful light emitted) falls by a factor of 10, and the amount of light generated per LED package increases by a factor of 20, for a given wavelength (color) of light. Cost effective artificial lighting is not far away. 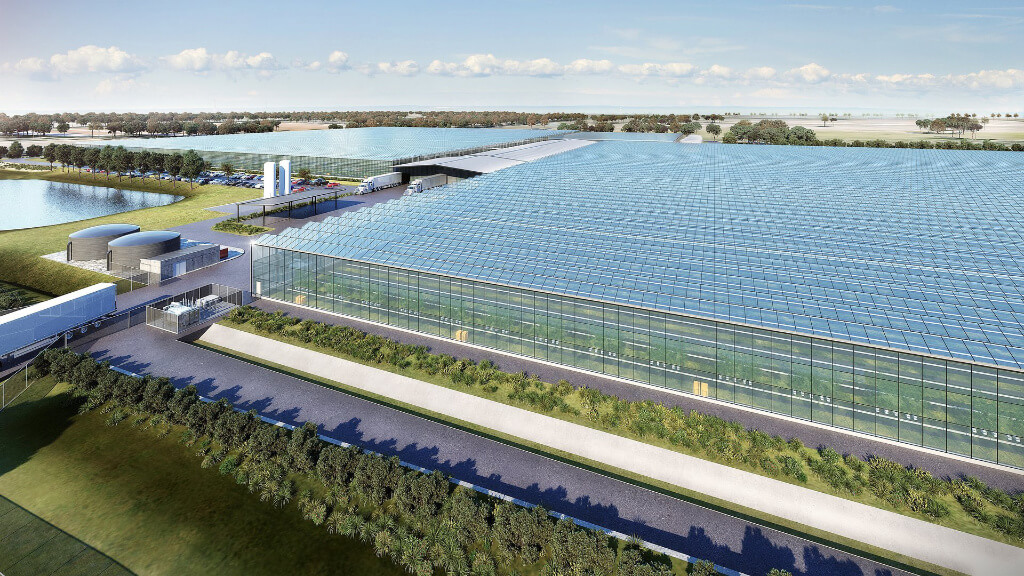 The next step is to bring glasshouse farming further into our cities to really reduce food miles. 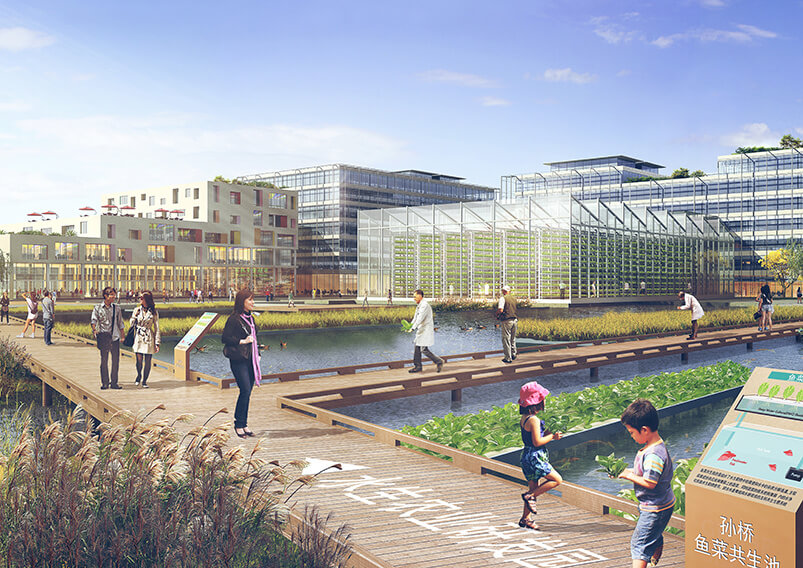 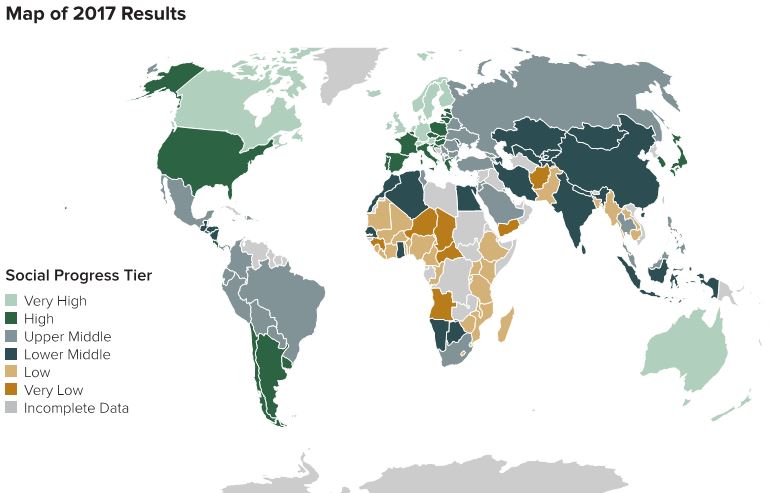 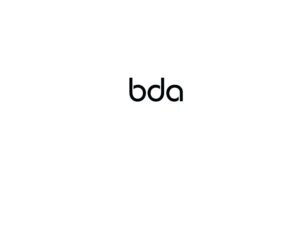 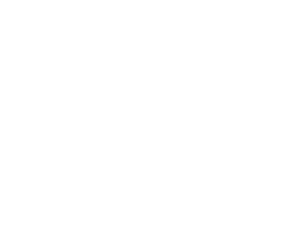 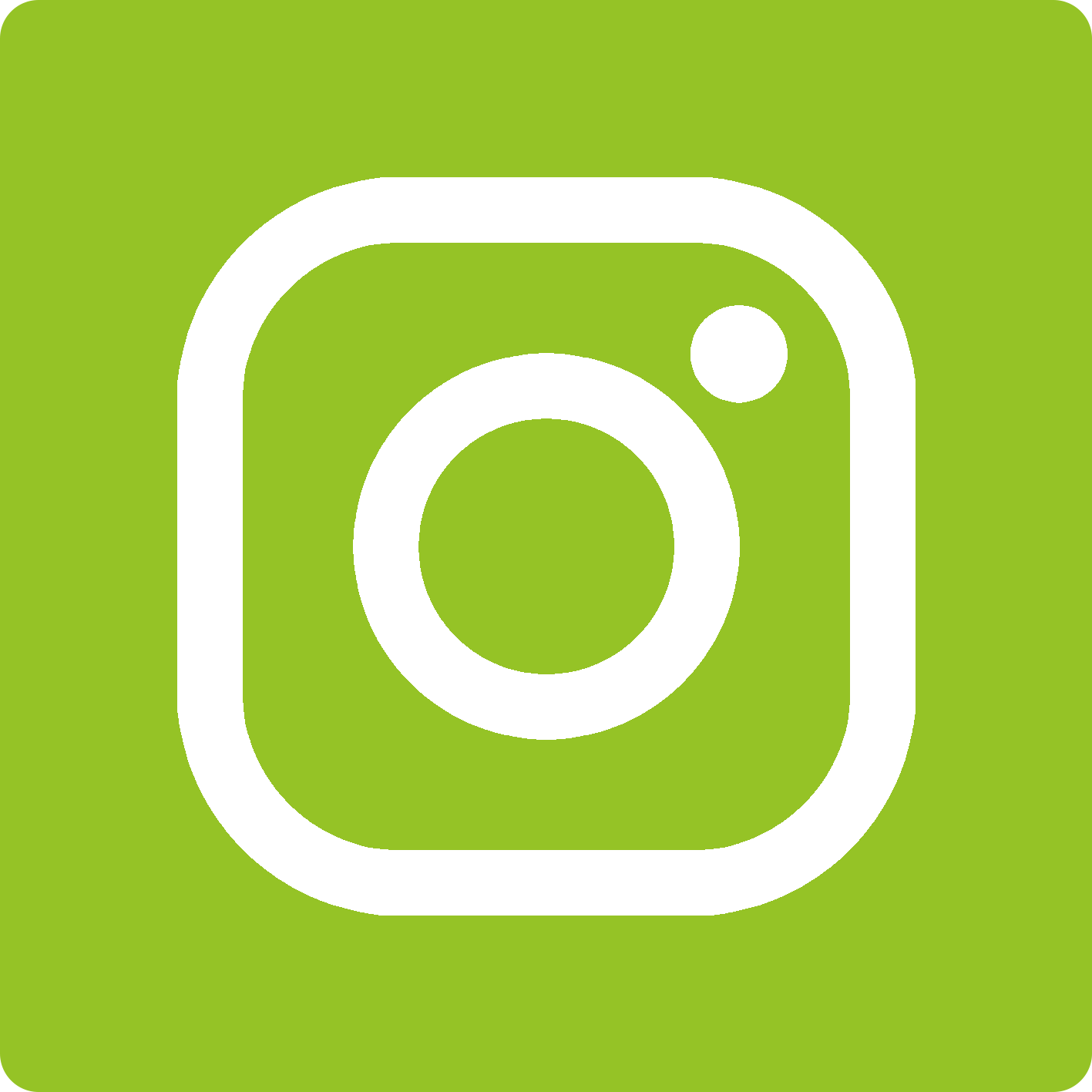 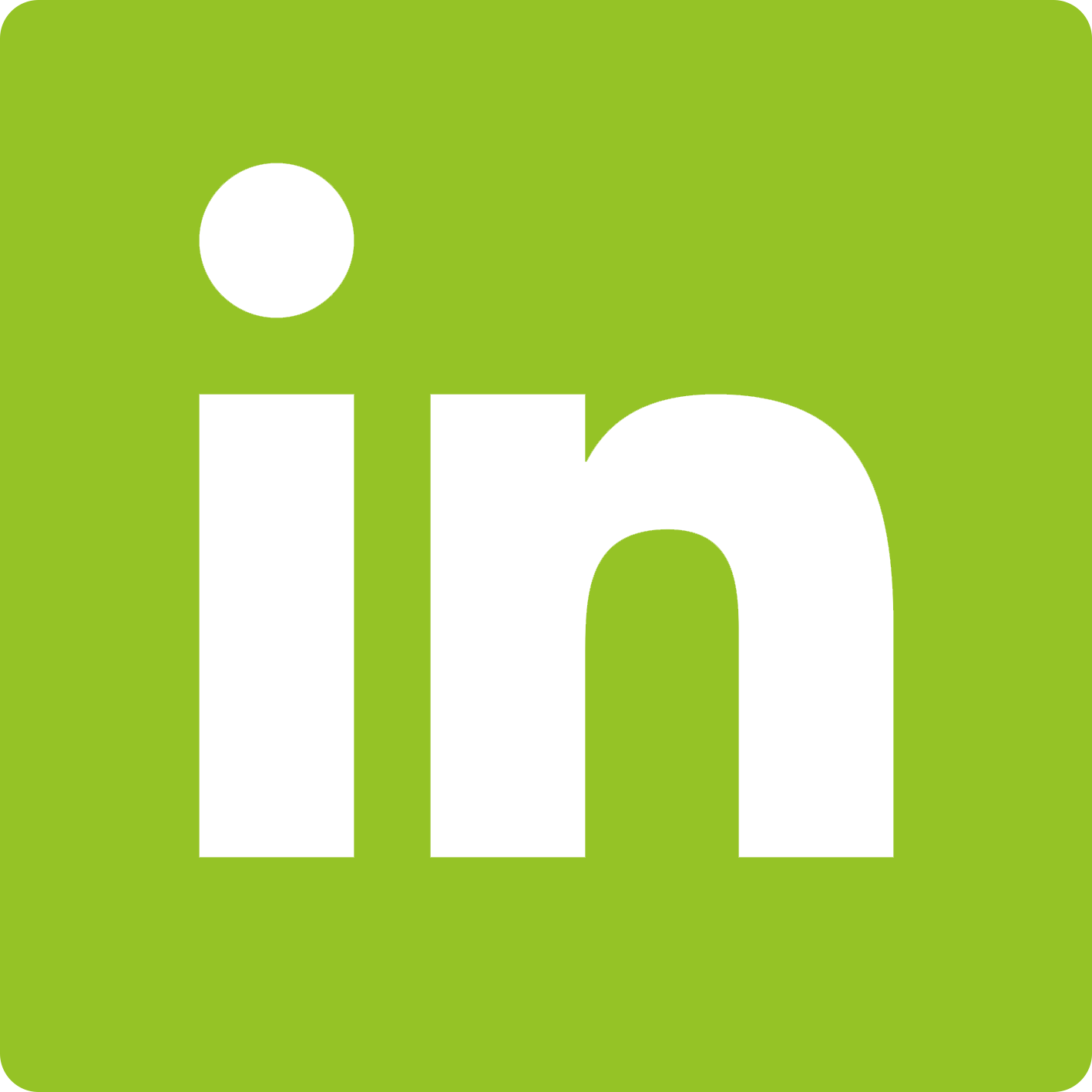 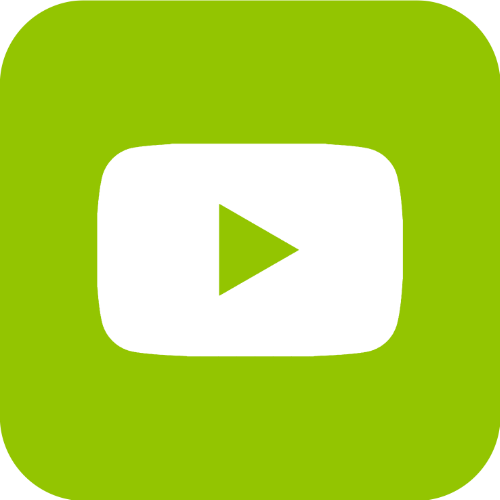